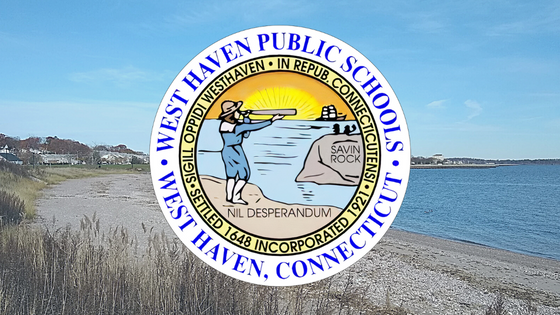 WEST HAVEN, Conn. – West Haven High School will have a new Choral Director for the upcoming 2022-23 school year as Principal Dana Paredes has announced the hiring of Jason Thomas. 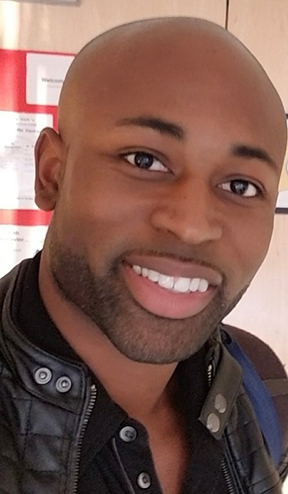 Thomas comes to WHHS after spending the previous four years as the Choral Director at Westport Public Schools in Westport, Conn. During his tenure at Westport, Thomas taught Chorus and Music Technology to middle school students in the sixth, seventh, and eighth grades. He was also a curriculum writer for the Choral and Music Technology programs, the Music Director for the Bedford Theater Company, and served as a TEAM Mentor for beginning teachers.

“I am excited to be teaching right here in my hometown,” exclaimed Thomas. “Over the course of my career, I have taught a broad range of students throughout New Haven and Fairfield counties. I am particularly excited about having the opportunity to impact the students and families of the community in which I live. West Haven, here I come!”