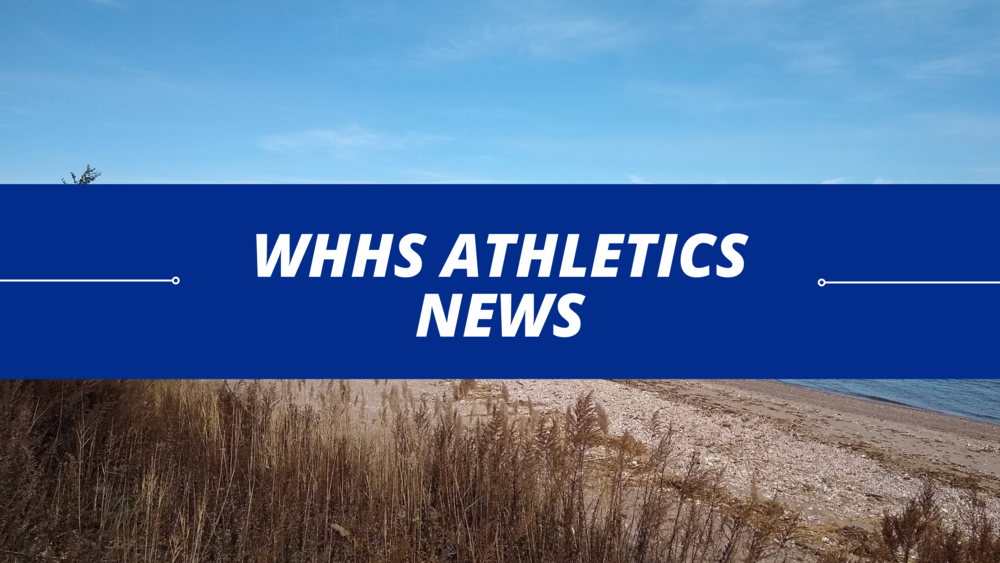 WEST HAVEN, Conn. – The West Haven High School boys’ hockey program will be a co-operative team this winter, as players from Oxford, Seymour, and Shelton will be able to join the squad at Bennett Rink for the 2022-23 season.

West Haven received confirmation to co-op from the Connecticut Interscholastic Athletic Conference (CIAC) this week. The season is slated to begin in December and will run through March. The 2022-23 schedule has not yet been finalized and will be posted on both the CIAC website (www.ciacsports.com/site) and the West Haven Public Schools website (www.whschools.org) once it’s complete.

The Blue Devils won seven CIAC Championships between 1949 and 1994, the second-most behind only Hamden at the time. Since then, only Fairfield Prep and Notre Dame-West Haven have surpassed them.